What is the Woman's Club of White Plains?

​The Woman's Club of White Plains (WCWP) is a fellowship of women dedicated to philanthropic efforts and community service for the purpose of enhancing the lives of others as well as our own through volunteerism.
Throughout the year, Club members are busy planning and performing community service and conducting wide-ranging events to support local charities. These include semi-annual fundraisers, the Annual Spring Fashion Show and Scholarship Luncheon, holiday boutiques, Baking for Salvation Army and our Women in Community Service program (WICS).  We emphasize giving back to the community, both financially and in-kind, and are always open to suggestions for future deserving applicants. Virtually all of White Plains has benefited at one time or another from our fund- raising efforts including the library, YWCA, battered women, homeless, courthouse and many others. For over 100 years, the Woman's Club has also operated a Thrift Shop, serving all members of the community.  Club Dial, our newsletter, is published eight times a year and contains information on upcoming events and membership news.

Our beautiful property on Ridgeway, the CV Rich Mansion, is home to our membership. Here we enjoy our own social functions and companionship.  Programs and activities are centered around a wide variety of interests including the arts, book clubs, lectures, musical programs, gardening, community awareness, luncheons, movie nights, yoga and many others. For a listing of the activities the Woman's Club has to offer, click here.

In 1904, fifteen women formed the Fortnightly Literary Club devoted to discussion of literature, art and current issues. It grew rapidly and ultimately divided into the New Century Club and the Woman’s Club, each with different goals. In 1916, under the guidance of our first president Belle Knight, the two merged to become the Contemporary Club and is now known as The Woman's Club of White Plains. From this modest beginning grew one of the largest woman's clubs in the United States, boasting a membership of 900 at one point. Currently, we enjoy one of the largest enrollments in our area.

The Club purchased its clubhouse, the CV Rich Mansion, in 1931 and immediately embarked on the addition of an auditorium/ballroom. Completed in 1932, plans originally incorporated a full balcony - hence the high ceilings. The art deco sconces are original and in working order. Even though our location at the time was considered to be "in the country," this venue attracted well-known entertainers of the era including Tallulah Bankhead, Ethel Barrymore, and Cora Witherspoon. Other well-known figures have visited the Woman’s Club including Eleanor Roosevelt, Helen Keller, author David McCullough and actor Jack Klugman. 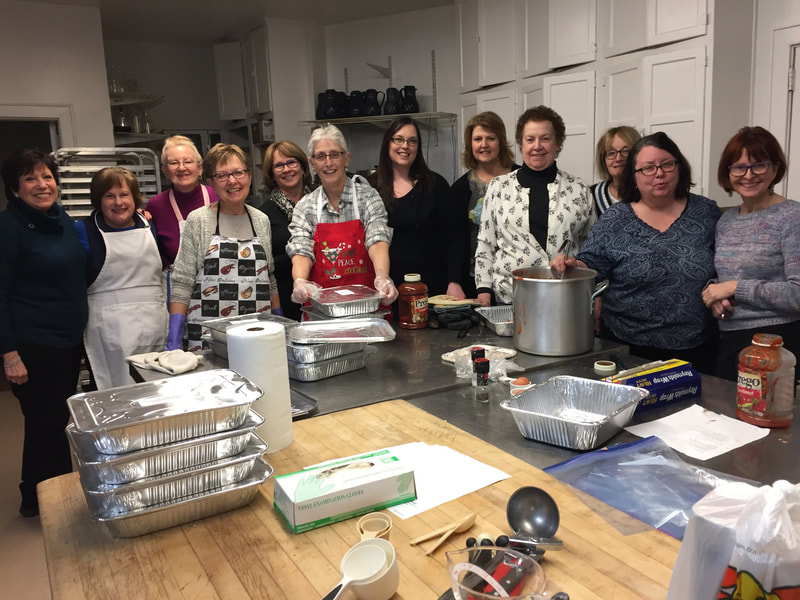 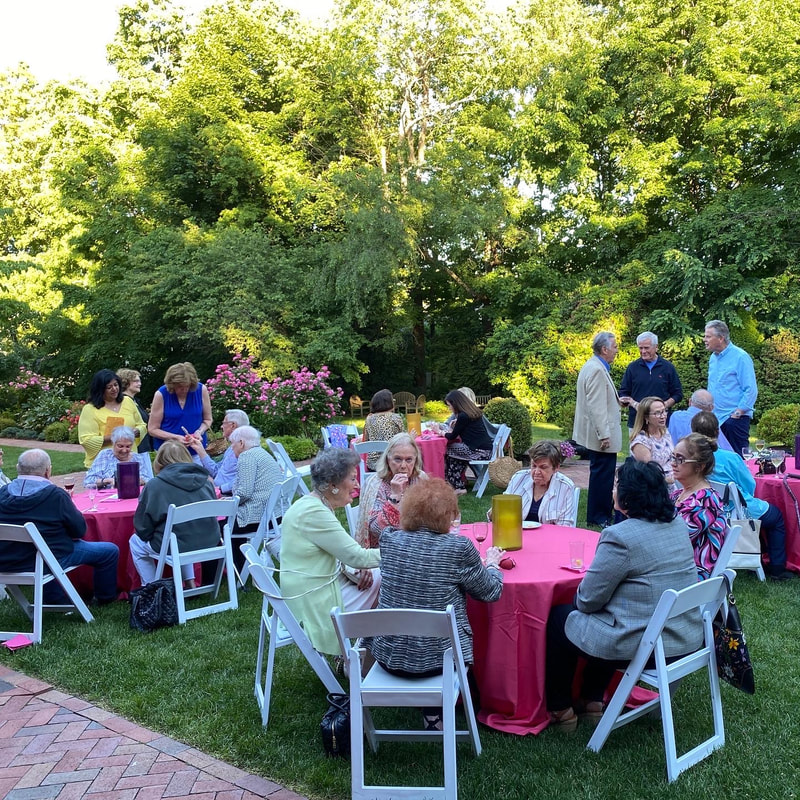 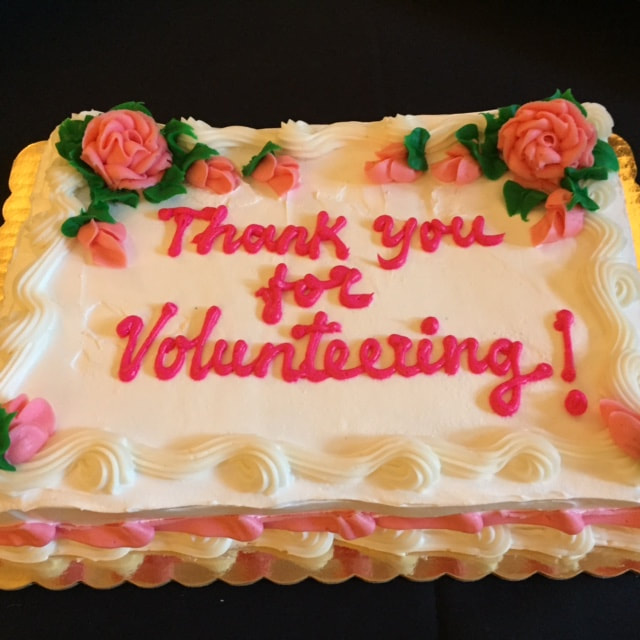 The Woman's Club of White Plains has a strong sense of its history and traditions which are well illustrated by its members of the past 100 years. We hope to continue our mission well into the 21st century, incorporating the needs of the coming generations while remaining true to our roots.
Learn more about our MEMBERSHIP.